Popular Companies Can Turn Out To Be Poor Investments

There is snow sitting on my grass this morning in Utah, though “The Boys of Summer” will begin their regular season games this week; its baseball season!

In 2011 a Brad Pitt movie, “Moneyball” was released depicting the “true” story of the poorest team in professional baseball, the Oakland A’s, and their rise to the top of the division though they lost three franchise players the year previous and played athletes who statistically made sense versus those who seemed to be the logical choice.

The star of the show, the general manager Billy Bean (played by Brad Pitt), was frustrated because of their relatively small payroll. The New York Yankees and Boston Red Sox’s on the other hand had very large payrolls to acquire the best players in baseball. The Oakland A’s got their leftovers. 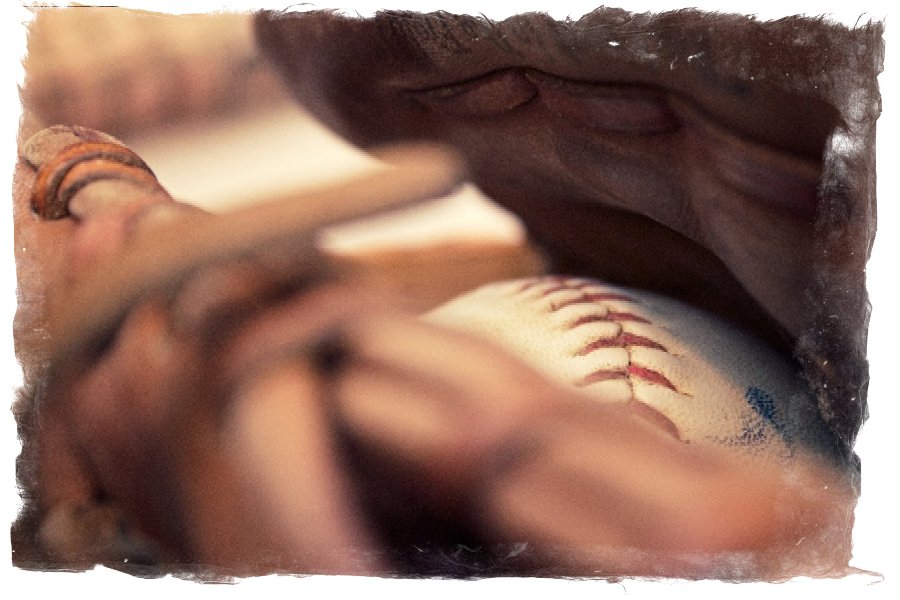 Billy came to conclusion they couldn’t afford to go after the same players the Yankees wanted so he changed his strategy in an attempt to compete. Billy Beane’s solution was to acquire under-appreciated or undervalued players that had a high on base percentage.

In baseball you can’t score unless you get on base, even if getting on base isn’t pretty, you have to get there to even have a chance to score. If you haven’t seen the movie I don’t want to spoil it for you but let’s just say they really turned the baseball world upside down with this philosophy and many teams have taken notice.
Often investors act like the Los Angeles Dodgers and chase after the most popular companies on Wall Street and paying top dollar for their popularity. On Wall Street the most popular companies can turn out to be poor investments.

You may remember all too well the tech stock boom of the 90’s and bust in 2000-2002 or more recently the real estate boom and bust of the last few years. Some very good companies of the tech boom and subsequent bust are still below prices of 12 years ago. This is not because they have been unsuccessful but because investors of that time were too optimistic about the future and bid up prices that were way too high.
Take for Example Microsoft:

Like Billy Beane I’m trying to assemble a team of great businesses, who at the time we acquired them, were underappreciated by Wall Street investors.

I just want to communicate; I really like the group of companies or players on our team. We have paid good prices representing long-term value. I’m excited to watch this show develop over the next few years.

Daily, even hourly, I continue to look for new companies that have real value that the market is not appreciating.