The 8th Wonder of the World

To illustrate the importance of this principle here’s a story of one of the greatest American’s that has ever lived, Benjamin Franklin . . . 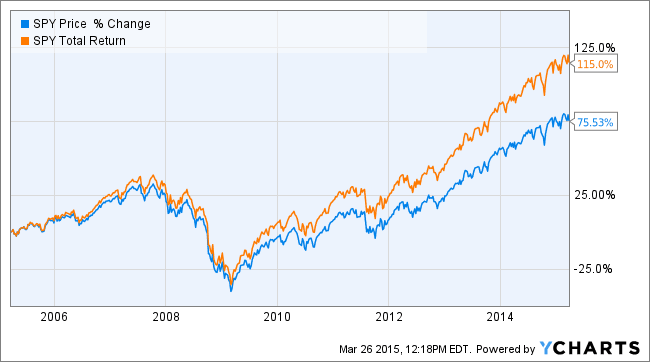 As you can see, compounding your wealth is one of the keys to financial independence not only for you but for those around you as well.

To learn how to take advantage of the power of compounding for you or someone else, give us a ring or email Brett at brett@igga.dev.