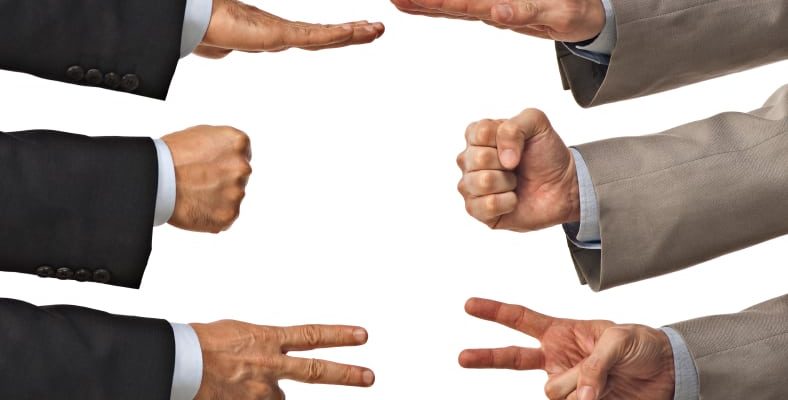 December 16. An important date on the calendar.

December 16 is one important day. That is the day that the Fed (Federal Open Market Committee) will come out with the decision on whether they will be raising the Fed Funds rate .25%.

There are, of course, two possible outcomes:

So what will happen?

Janet Yellen herself hinted at raising rates in an address to college students. She said:

“It will likely be appropriate to raise the target range of the federal-funds rate sometime later this year and to continue boosting short term rates at a gradual pace thereafter as the labor market improves further and inflation moves back to our 2% objective.” 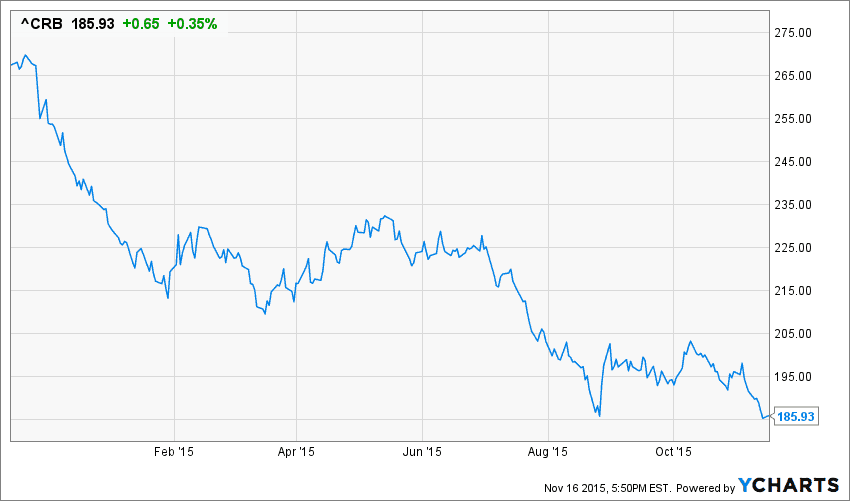 While no one knows exactly what they will do, it’s fair to say that everyone should prepare for short term volatility in the markets. Short term traders will love it . . . long term traders SHOULD just shrug their shoulders and move on with life.

If you are an Iron Gate Global client . . . don’t worry. We have you covered.