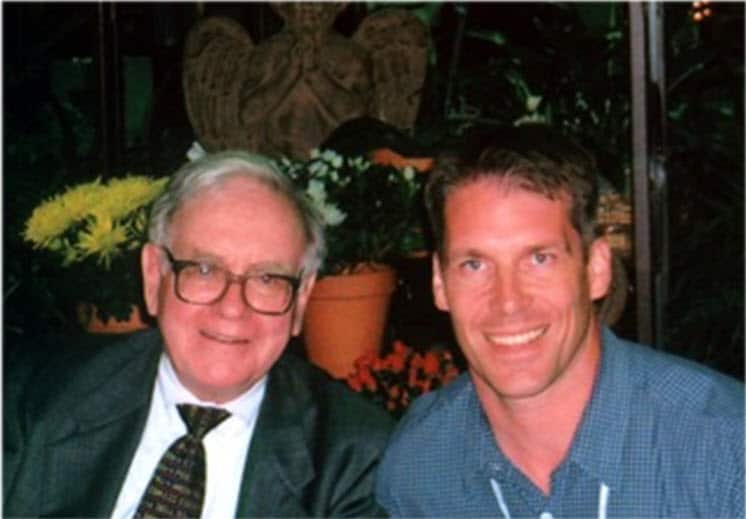 Words of Wisdom for Every Investor

The first weekend of March is one that we look forward to each year. It is the one time of the year where you have the opportunity to read what arguably the best investor ever has to say about investing, the market, the economy and much, much more. We are talking about Warren Buffett and his annual letter to his shareholders. We read each this letter religiously for the opportunity to learn from the “Oracle of Omaha.” This year was no different.

Below is a portion of the 2014 letter. If you read nothing else you must read what we have pasted below. If you would like to read the entire letter just click here. (The bolded sentences below is our emphasis not Buffett’s.)

“Our investment results have been helped by a terrific tailwind. During the 1964-2014 period, the S&P 500 rose from 84 to 2,059, which, with reinvested dividends, generated the overall return of 11,196% shown on page 2. Concurrently, the purchasing power of the dollar declined a staggering 87%. That decrease means that it now takes $1 to buy what could be bought for 13¢ in 1965 (as measured by the Consumer Price Index).

There is an important message for investors in that disparate performance between stocks and dollars. Think back to our 2011 annual report, in which we defined investing as “the transfer to others of purchasing power now with the reasoned expectation of receiving more purchasing power – after taxes have been paid on nominal gains – in the future.”

The unconventional, but inescapable, conclusion to be drawn from the past fifty years is that it has been far safer to invest in a diversified collection of American businesses than to invest in securities – Treasuries, for example – whose values have been tied to American currency. That was also true in the preceding half-century, a period including the Great Depression and two world wars. Investors should heed this history. To one degree or another it is almost certain to be repeated during the next century.

Stock prices will always be far more volatile than cash-equivalent holdings. Over the long term, however, currency-denominated instruments are riskier investments – far riskier investments – than widely-diversified stock portfolios that are bought over time and that are owned in a manner invoking only token fees and commissions. That lesson has not customarily been taught in business schools, where volatility is almost universally used as a proxy for risk. Though this pedagogic assumption makes for easy teaching, it is dead wrong: Volatility is far from synonymous with risk. Popular formulas that equate the two terms lead students, investors and CEOs astray.

It is true, of course, that owning equities for a day or a week or a year is far riskier (in both nominal and purchasing-power terms) than leaving funds in cash-equivalents. That is relevant to certain investors – say, investment banks – whose viability can be threatened by declines in asset prices and which might be forced to sell securities during depressed markets. Additionally, any party that might have meaningful near-term needs for funds should keep appropriate sums in Treasuries or insured bank deposits.

For the great majority of investors, however, who can – and should – invest with a multi-decade horizon, quotational declines are unimportant. Their focus should remain fixed on attaining significant gains in purchasing power over their investing lifetime. For them, a diversified equity portfolio, bought over time, will prove far less risky than dollar-based securities.

If the investor, instead, fears price volatility, erroneously viewing it as a measure of risk, he may, ironically, end up doing some very risky things. Recall, if you will, the pundits who six years ago bemoaned falling stock prices and advised investing in “safe” Treasury bills or bank certificates of deposit. People who heeded this sermon are now earning a pittance on sums they had previously expected would finance a pleasant retirement. (The S&P 500 was then below 700; now it is about 2,100.) If not for their fear of meaningless price volatility, these investors could have assured themselves of a good income for life by simply buying a very low-cost index fund whose dividends would trend upward over the years and whose principal would grow as well (with many ups and downs, to be sure).”

Below is Iron Gate Global Advisors very own Brian Hunsaker posing for a picture with Warren Buffett at an annual meeting in Omaha. 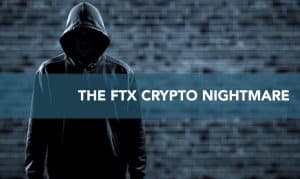 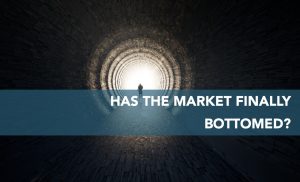